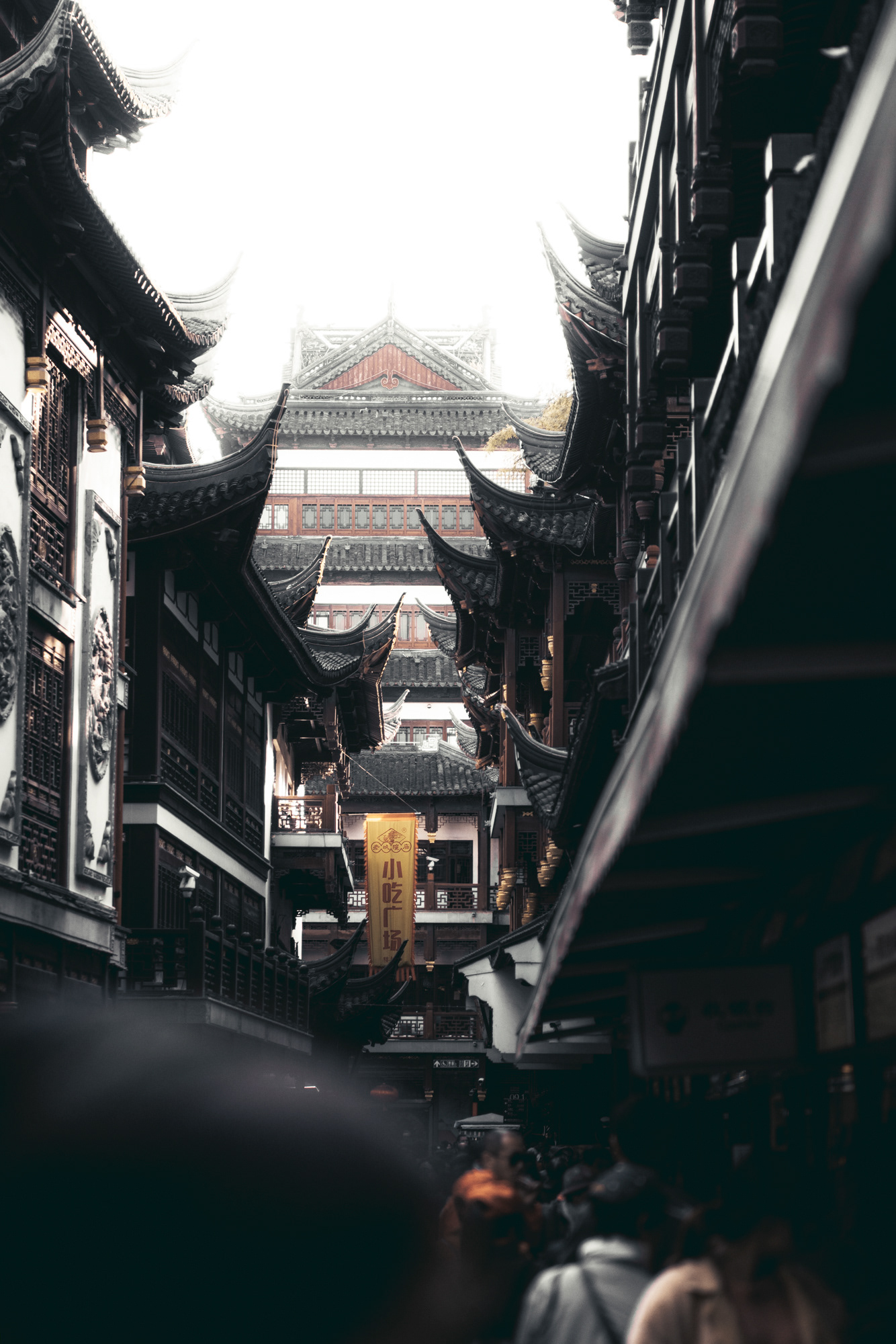 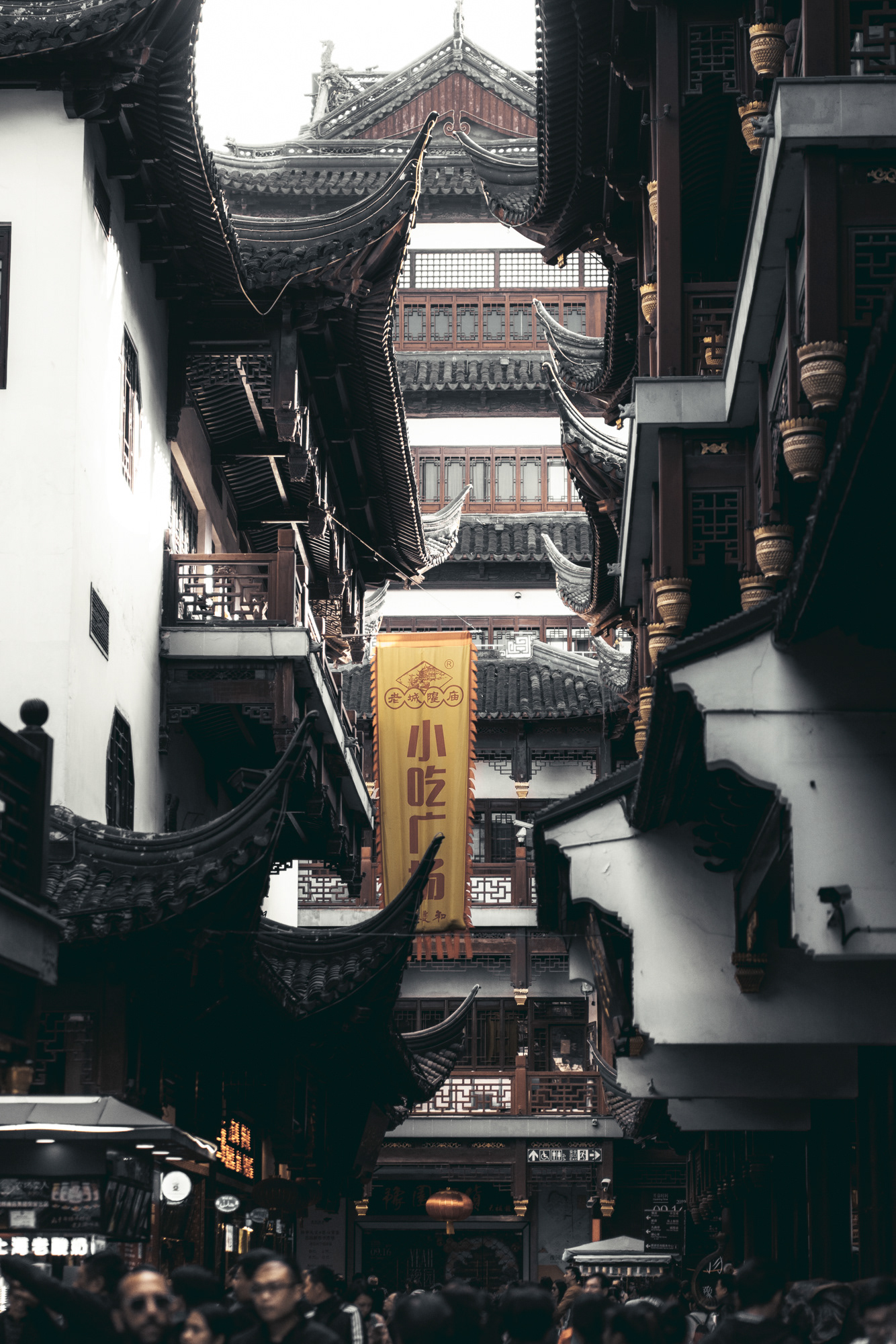 Yu Garden / Yuyuan Garden
Yu Yuan in Chinese / 豫园
/  /  November 2019
/  /  Location Shanghai, China
China has a symbolic relationship with ancient architecture dating back through ages. Taken in a 460-year-old extensive classic Chinese garden Yu Yuan (the gardens suffered damage numerous times during the 19th century before being repaired by Liangshun Han (Rockery Han) appointed by the Shanghai government from 1956 to 1961), this portfolio reflects the ancient architecture of Chinese buildings and shows their differences from modern architecture.
Yuyuan retains its old world charm and is frequented daily by million of people a day. While new cafe, shops, restaurants are being built in Yu Garden such as KFC, Starbucks, Pandora, Swatch and others, these photographs offer a last look at a part of the Chinese culture that is disappearing quickly, mainly due to the country’s focus on economic and modernisation.
Yu Garden was first built in 1559 during the Ming Dynasty by Pan Yunduan as a comfort for his father, the minister Pan En, in his old age. Pan Yunduan began the project after failing one of the imperial exams, but his appointment as governor of Sichuan postponed construction for nearly twenty years until 1577. The garden was the largest and most prestigious of its era in Shanghai, but eventually its expense helped ruin the Pans.
The garden was inherited by Zhang Zhaolin, Pan Yunduan's granddaughter's husband, and then passed to different owners. A section was briefly organised by Zhang Shengqu as the "Academy of Purity and Harmony" (清和书院, Qīng-Hé Shūyuàn) and the Ling Yuan (灵苑, Líng Yuàn, lit. "Spirit Park"), today's East Garden, was purchased by a group of local leaders in 1709. A group of merchants renovated the increasingly decrepit grounds in 1760 and in 1780 the West Garden was opened to the general public. The gardens suffered damage numerous times during the 19th century. During the First Opium War, the British army used the Huxinting Teahouse as a base of operations for several days in 1842. During the Taiping Rebellion, the Small Swords Society ran its headquarters in the Dianchun Hall; by the time Qing troops recovered the garden, the original structures had nearly all been destroyed. They were damaged again by the Japanese in 1942 before being repaired by Liangshun Han (Rockery Han) appointed by the Shanghai government from 1956 to 1961. They were opened to the public in 1961 and declared a national monument in 1982.
History from Wikipedia 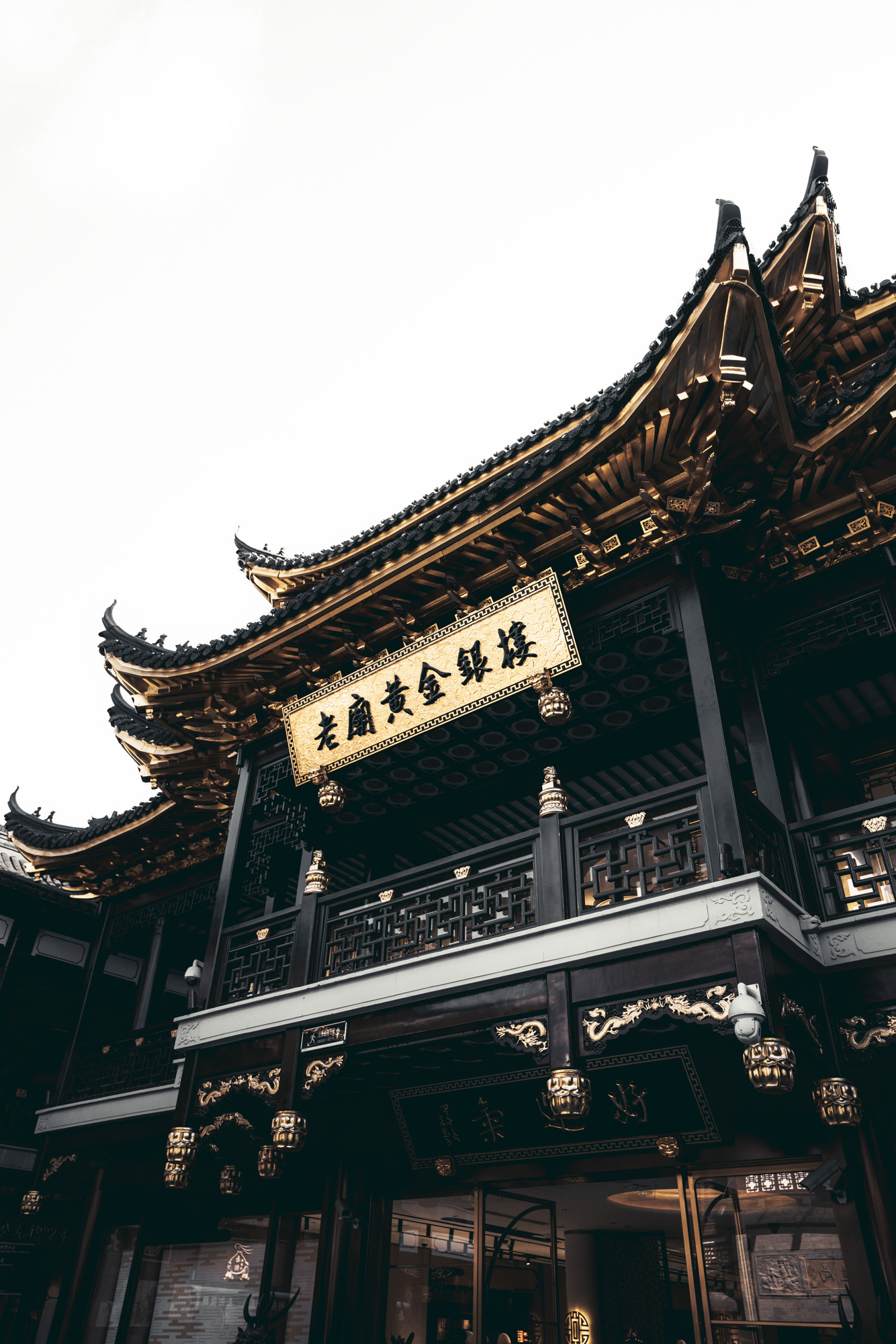 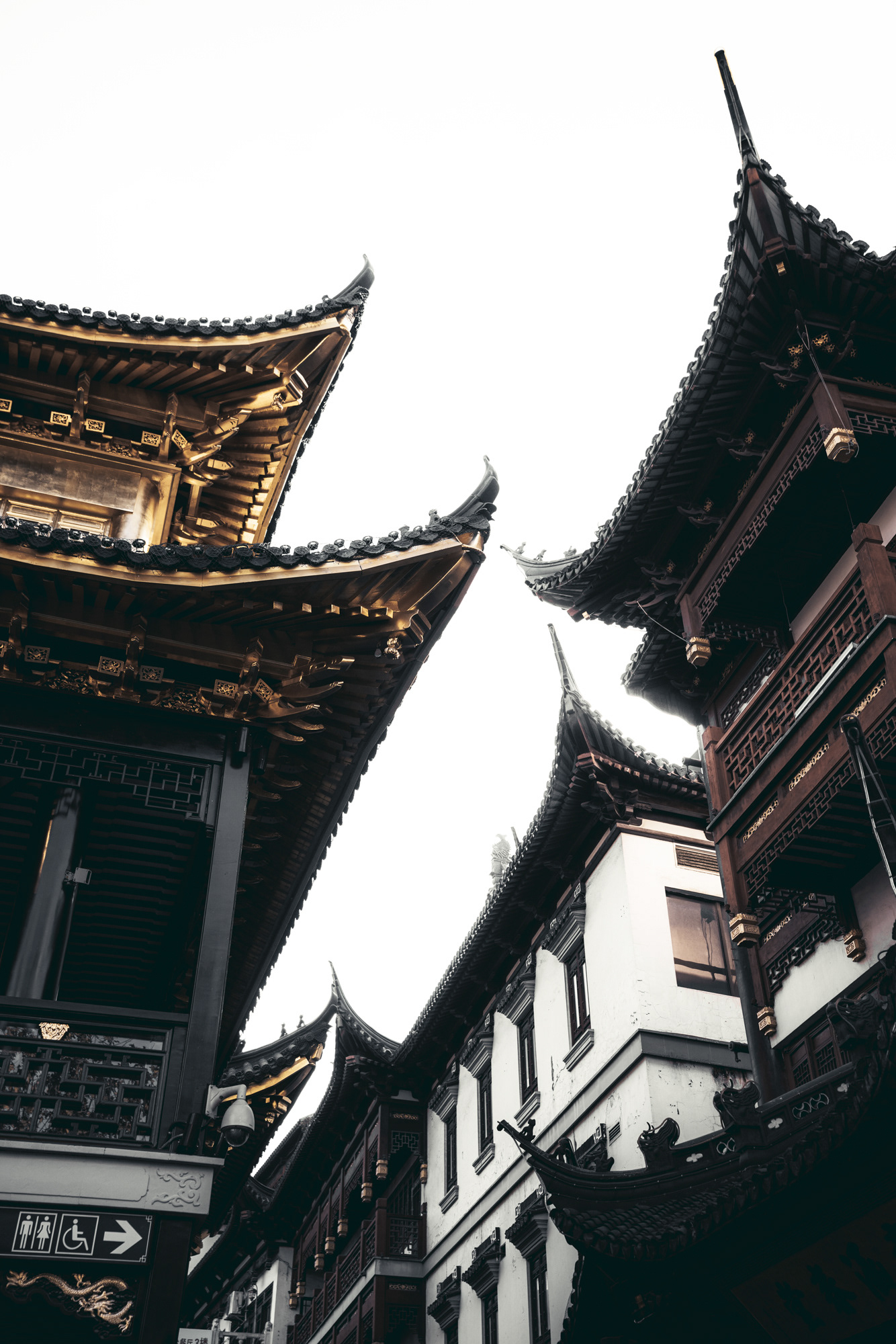 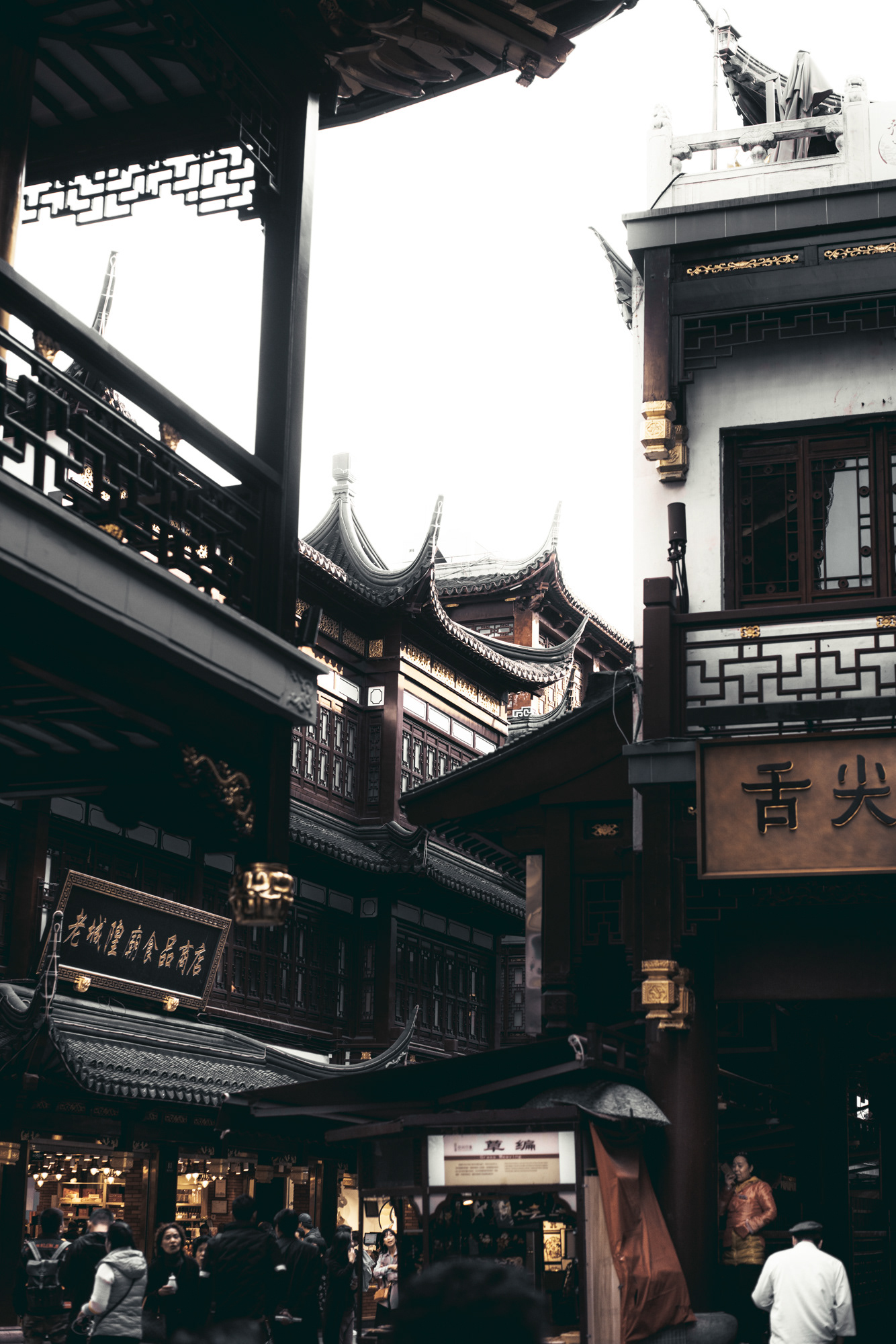 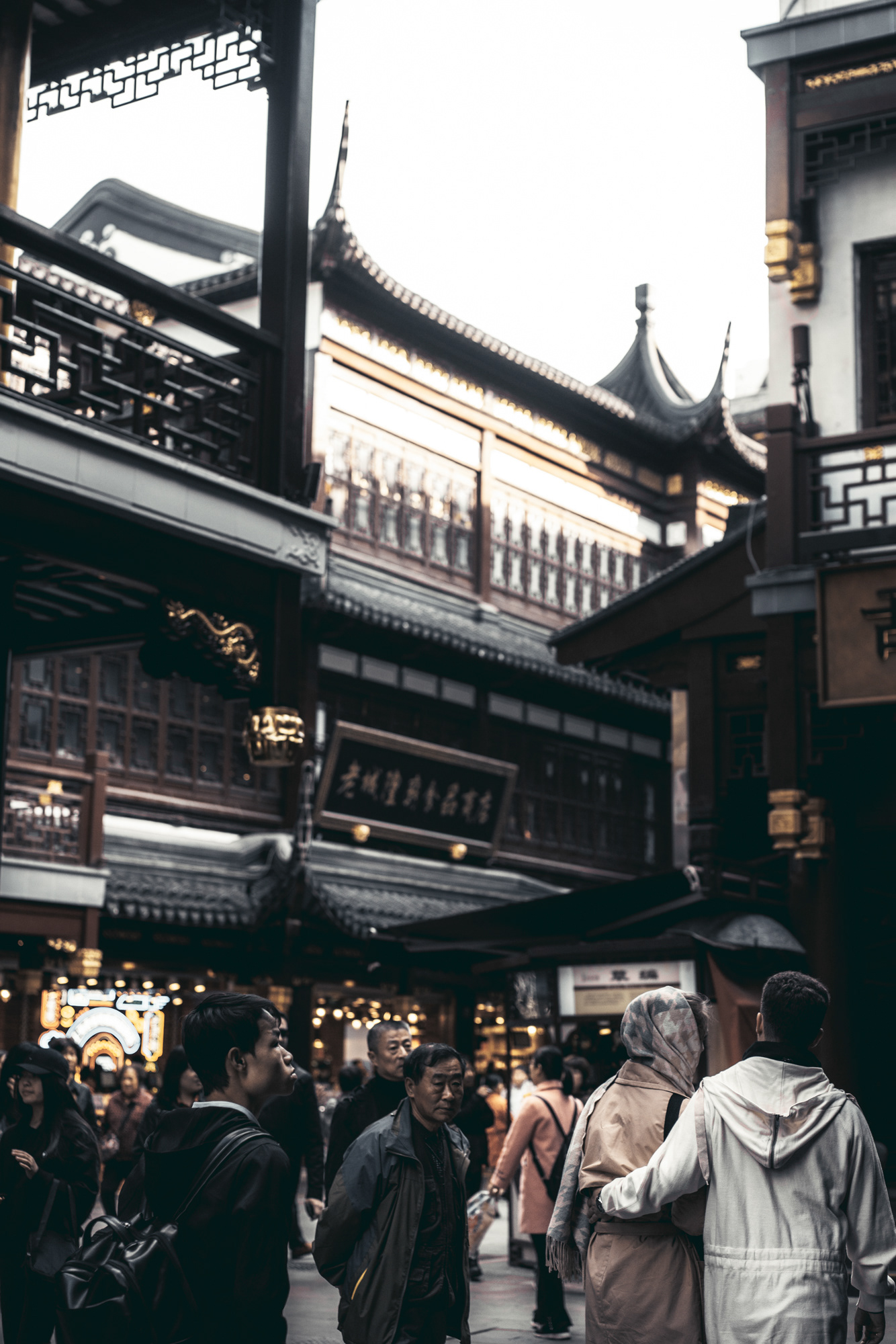 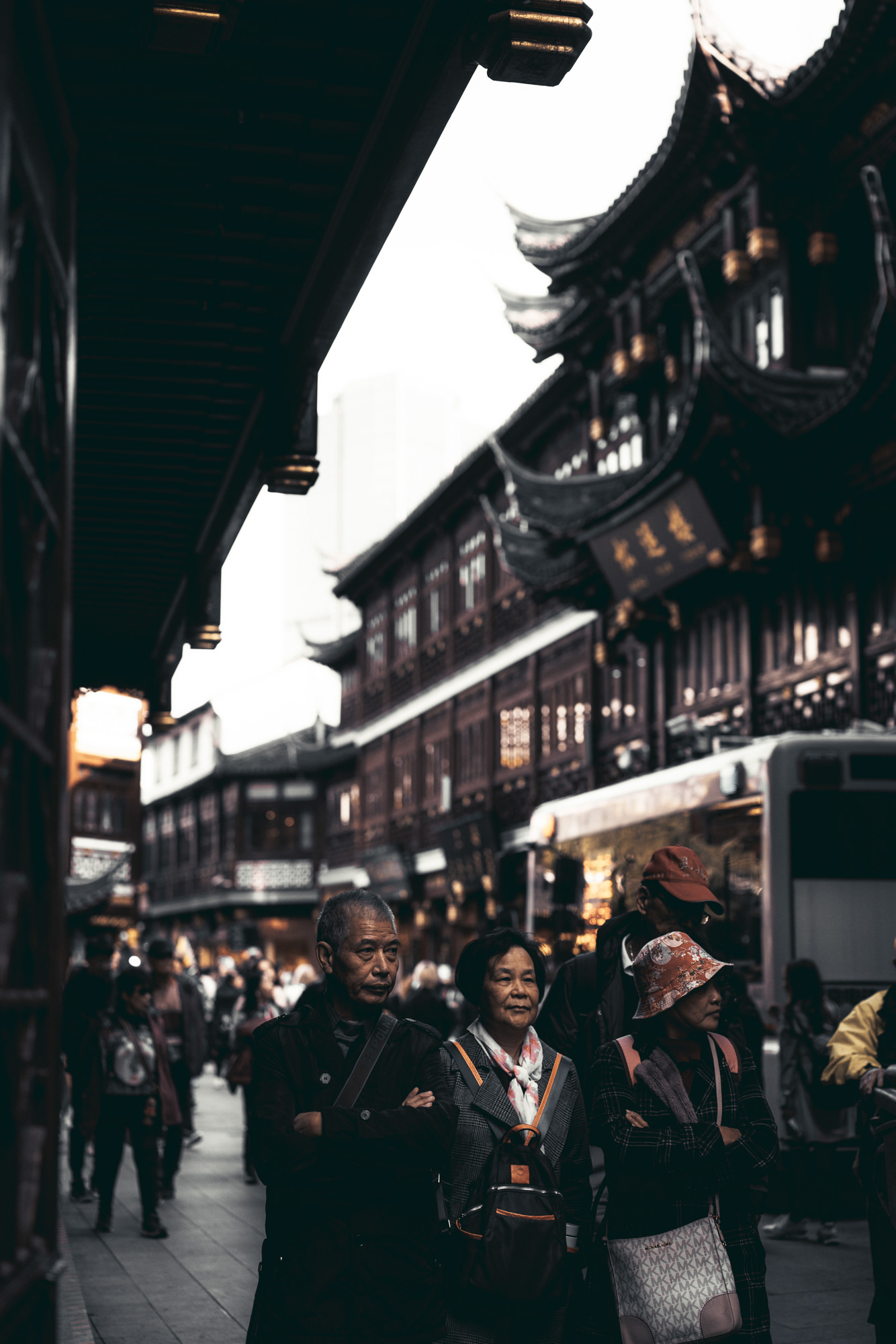 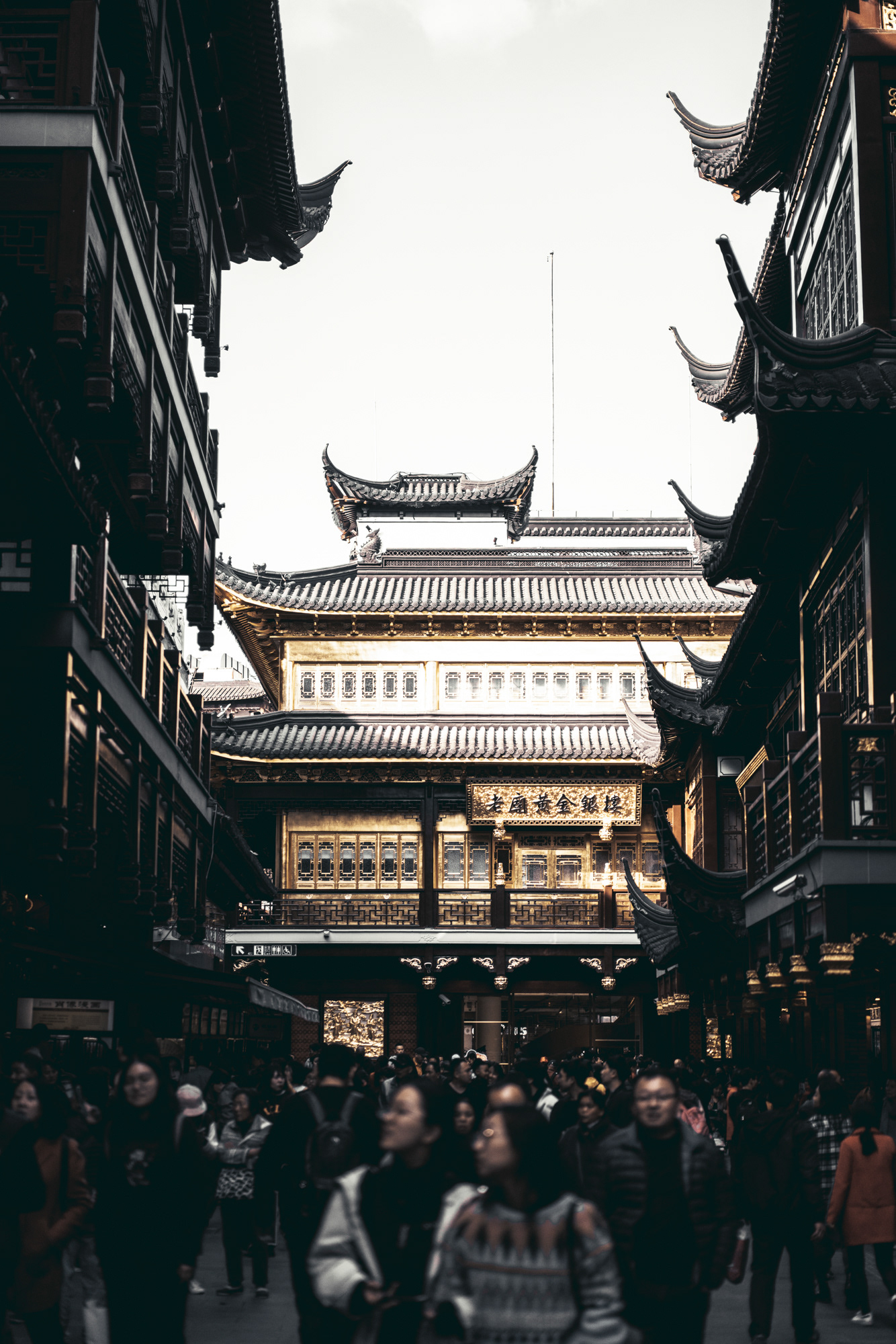 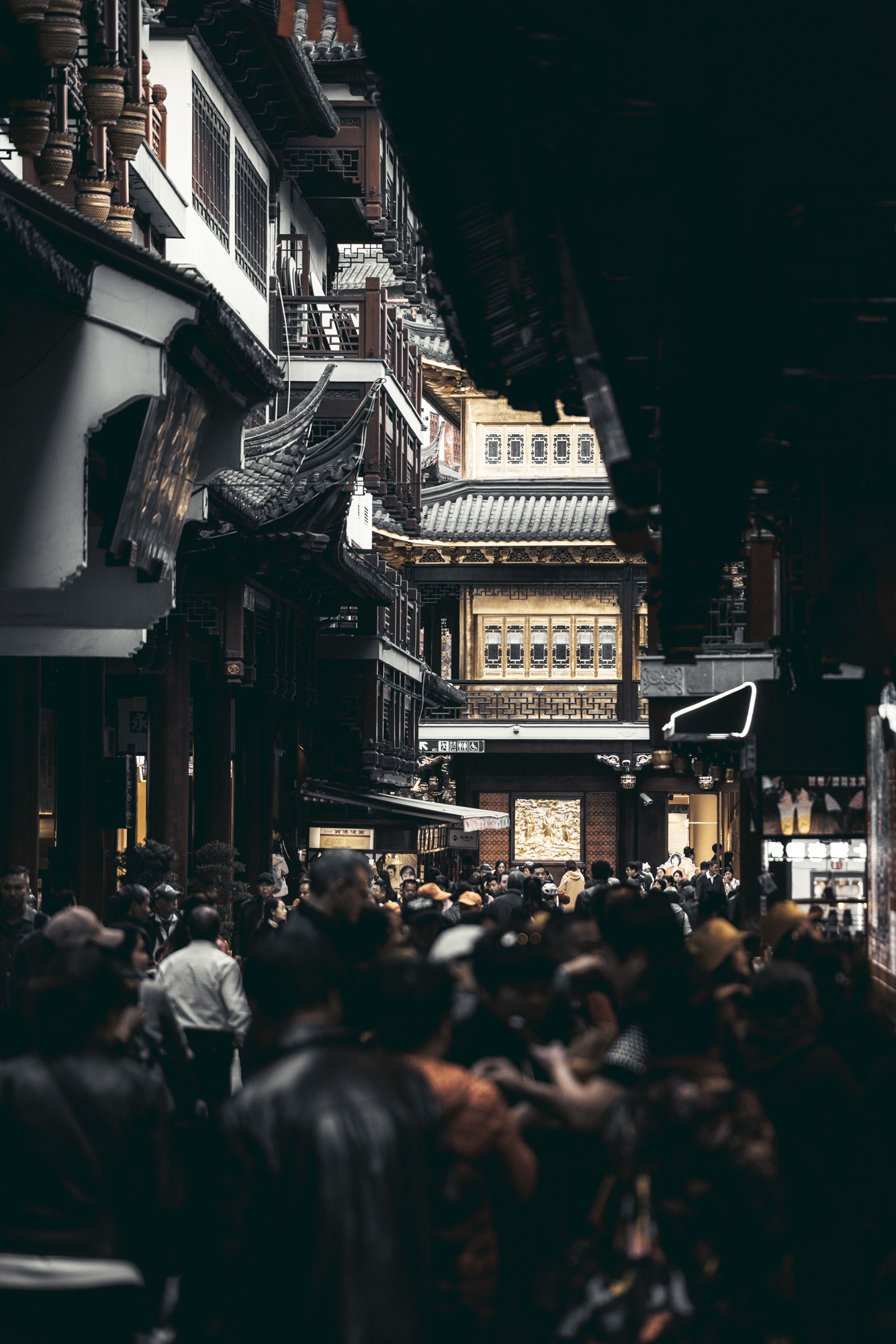 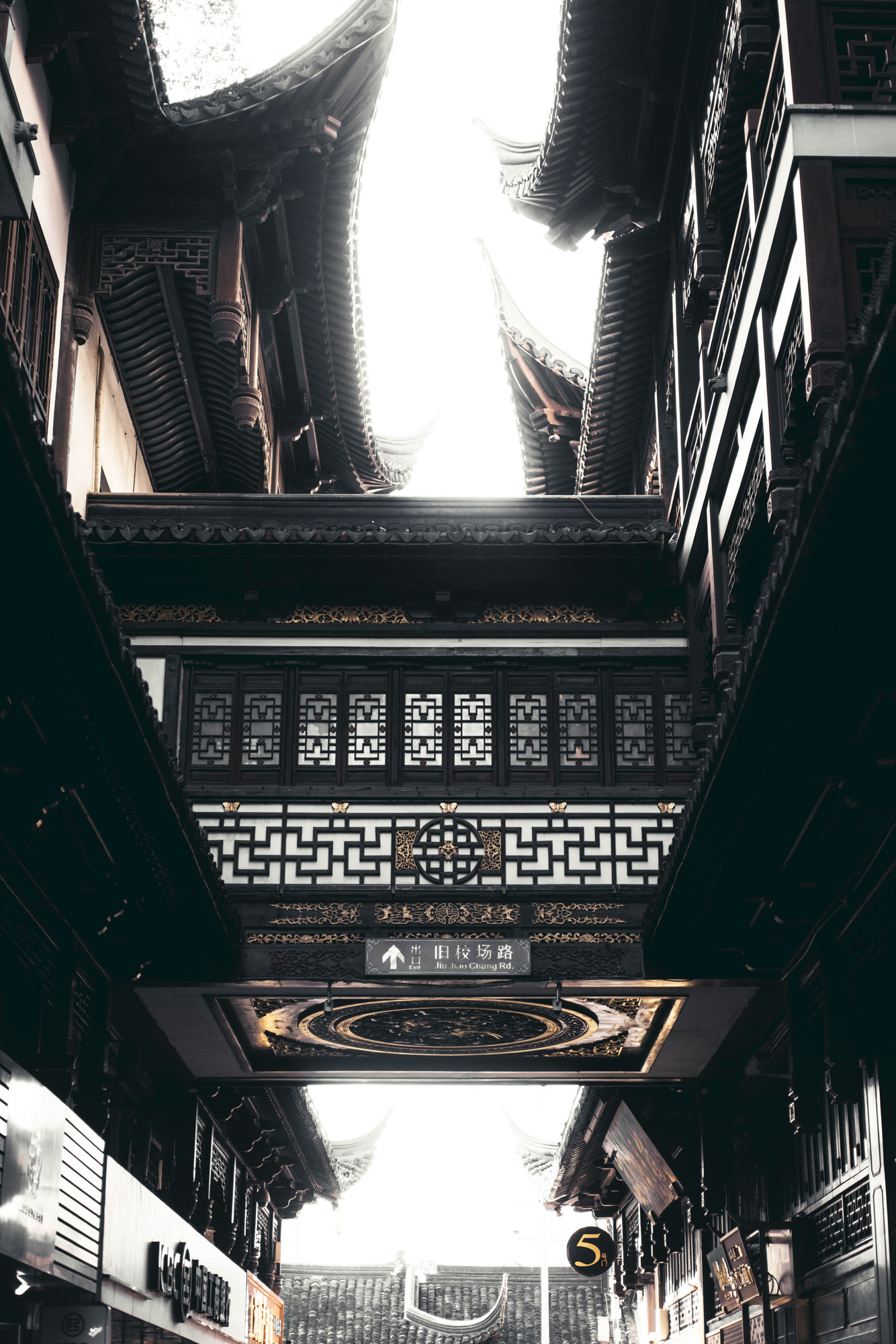 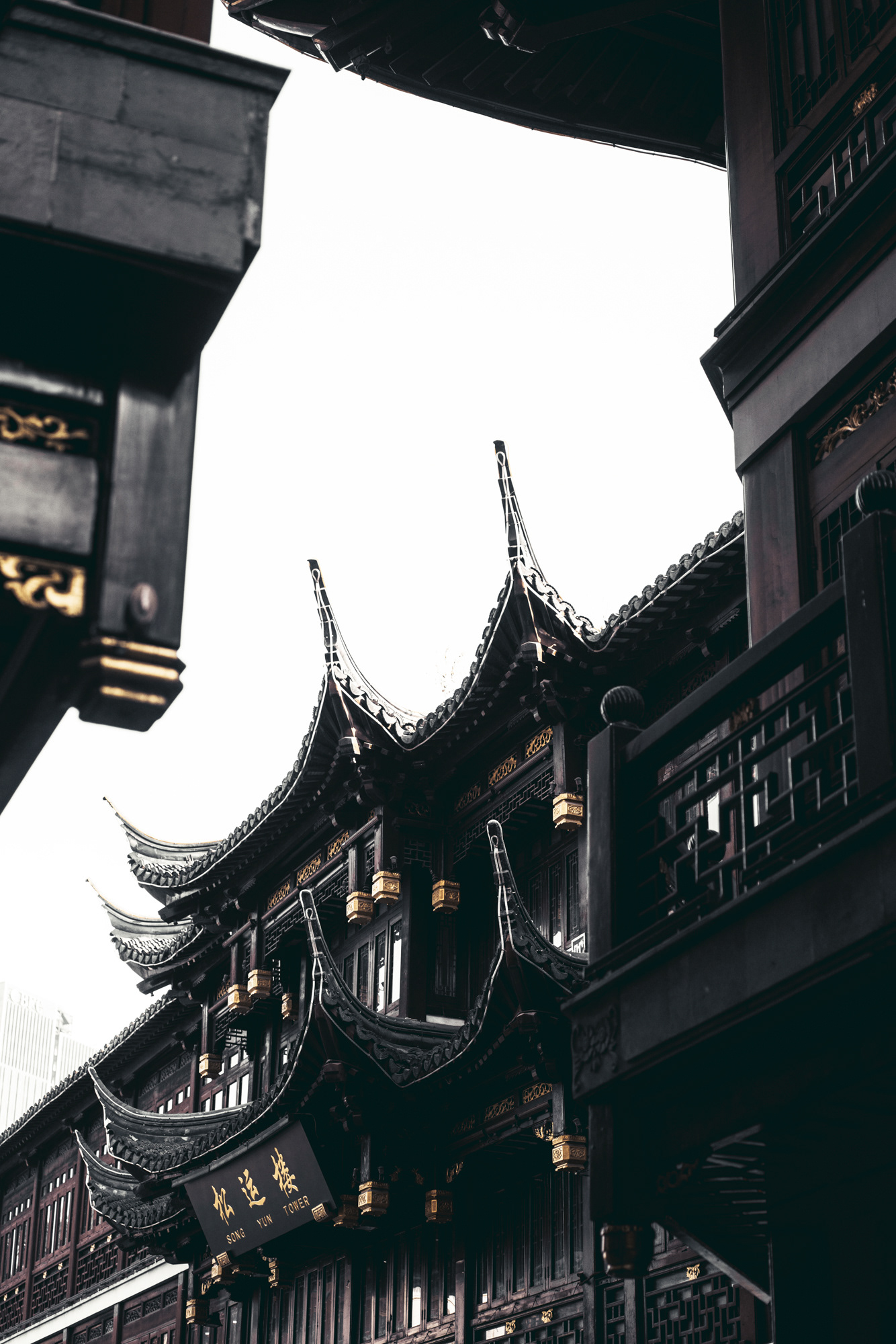 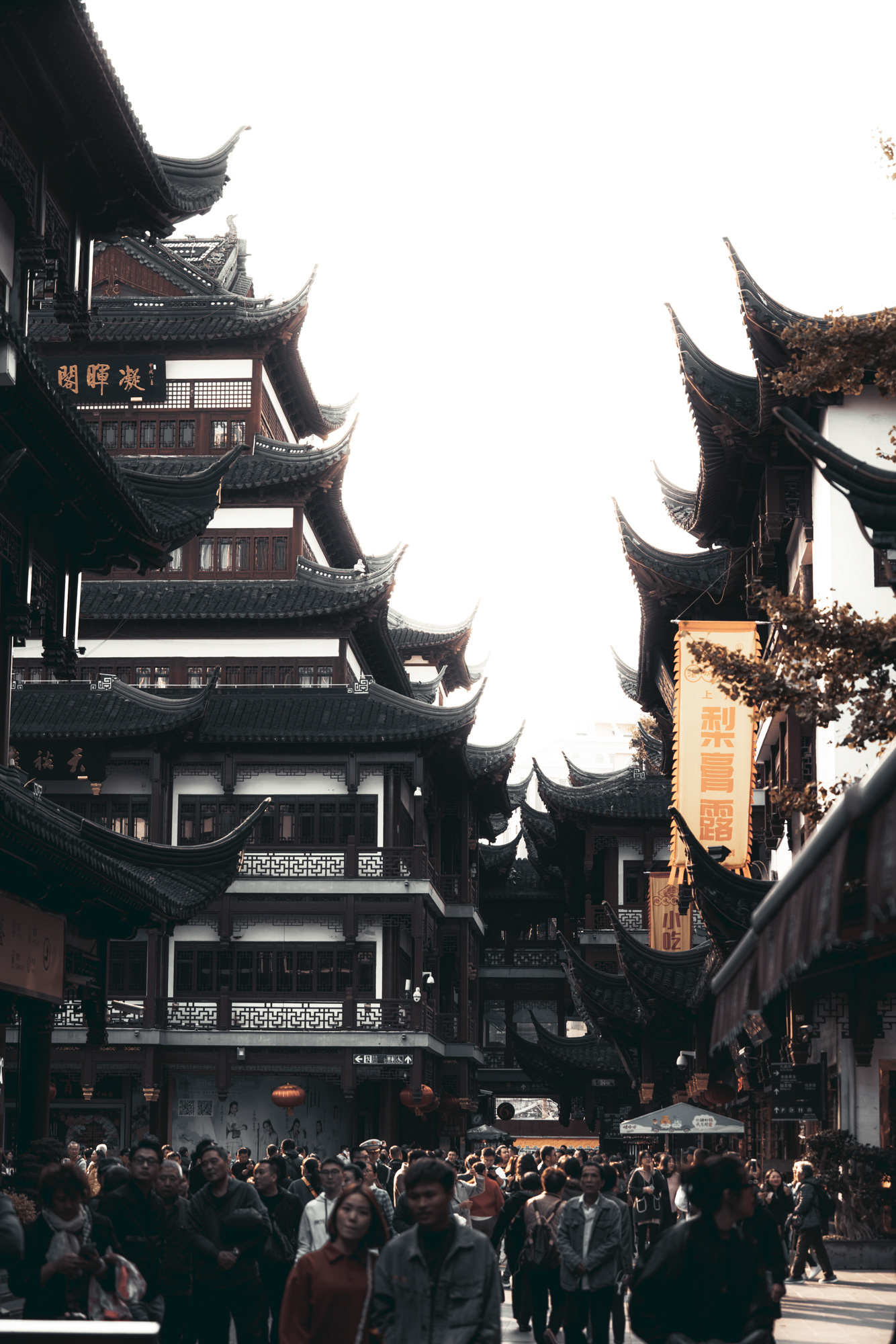 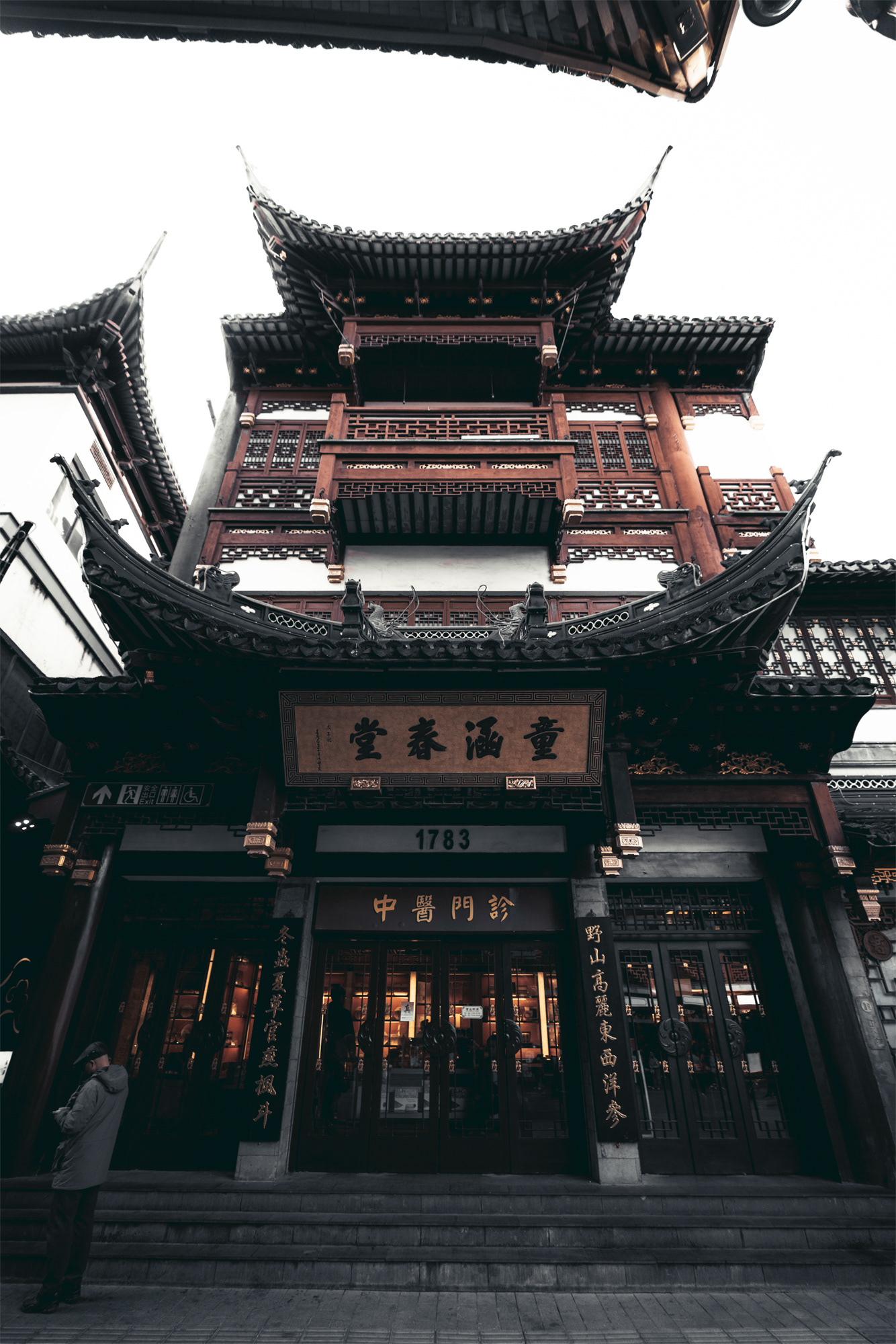 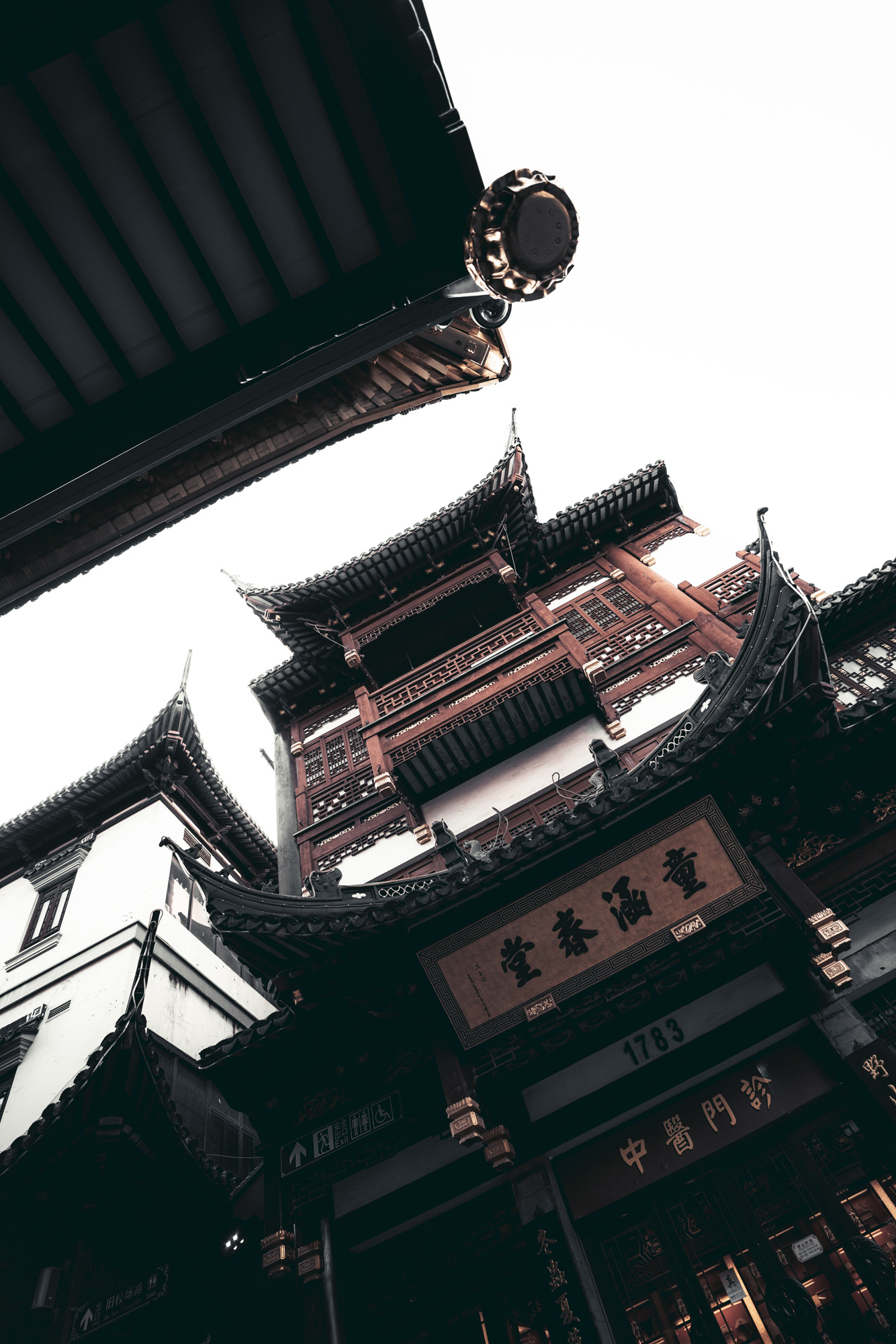 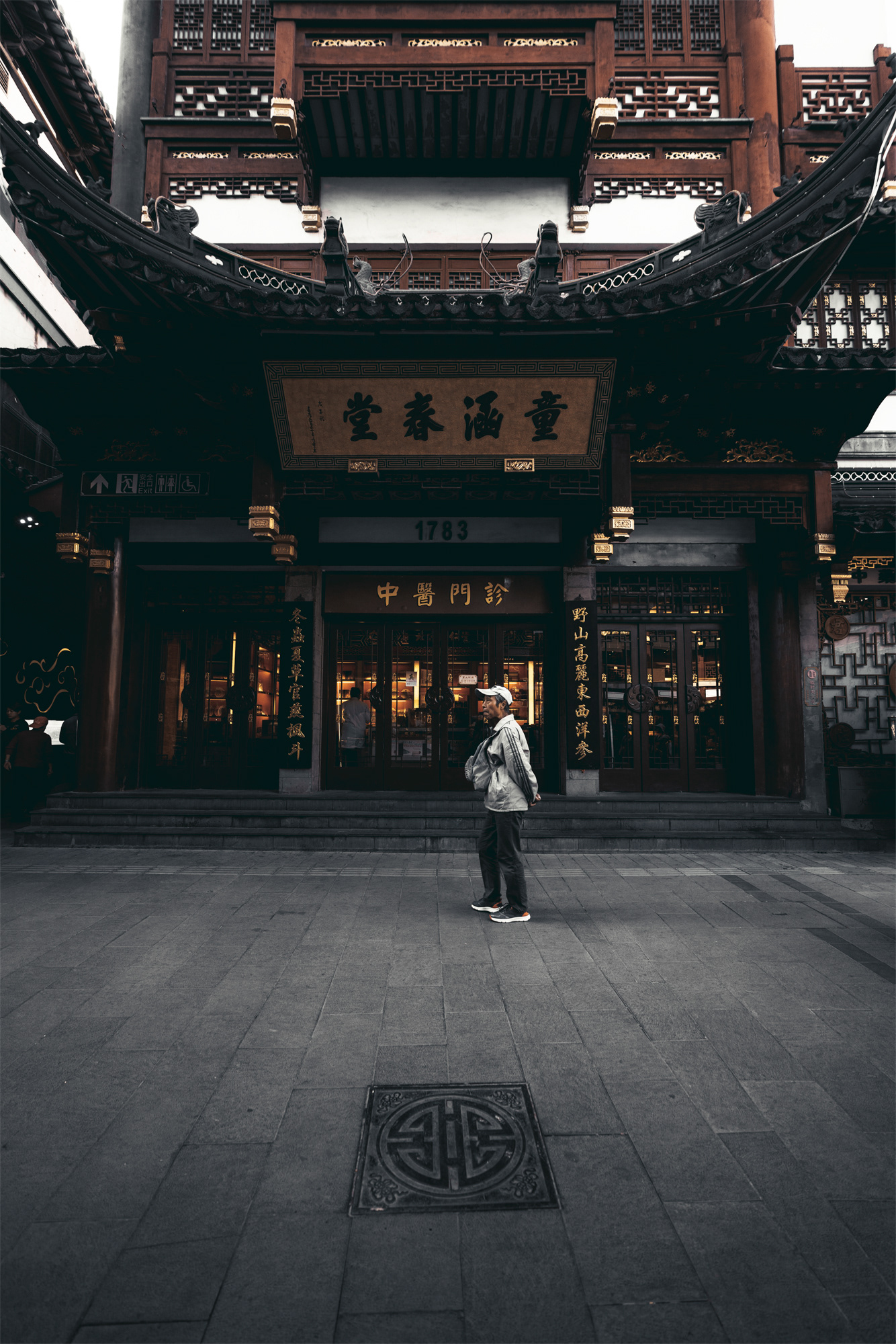 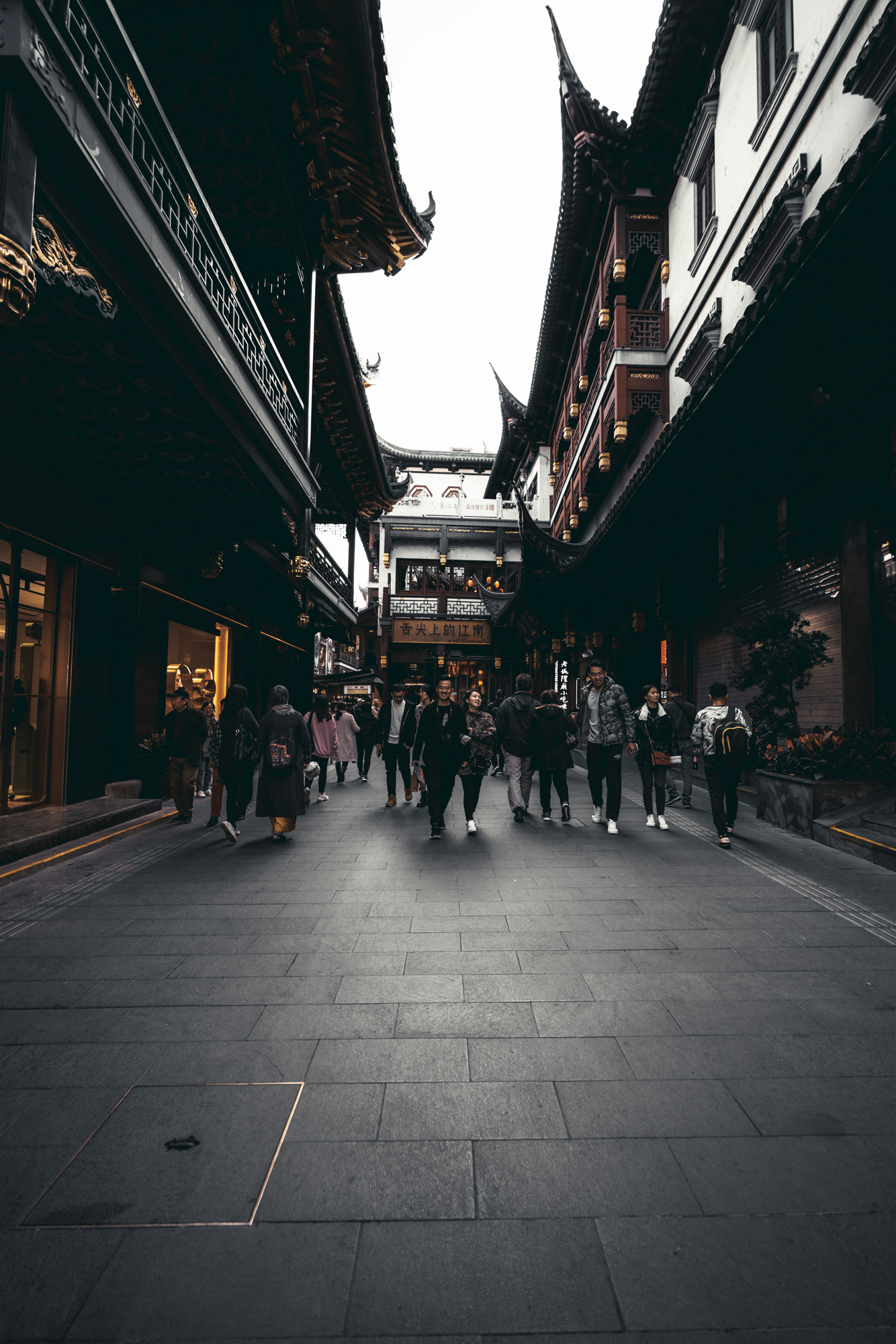 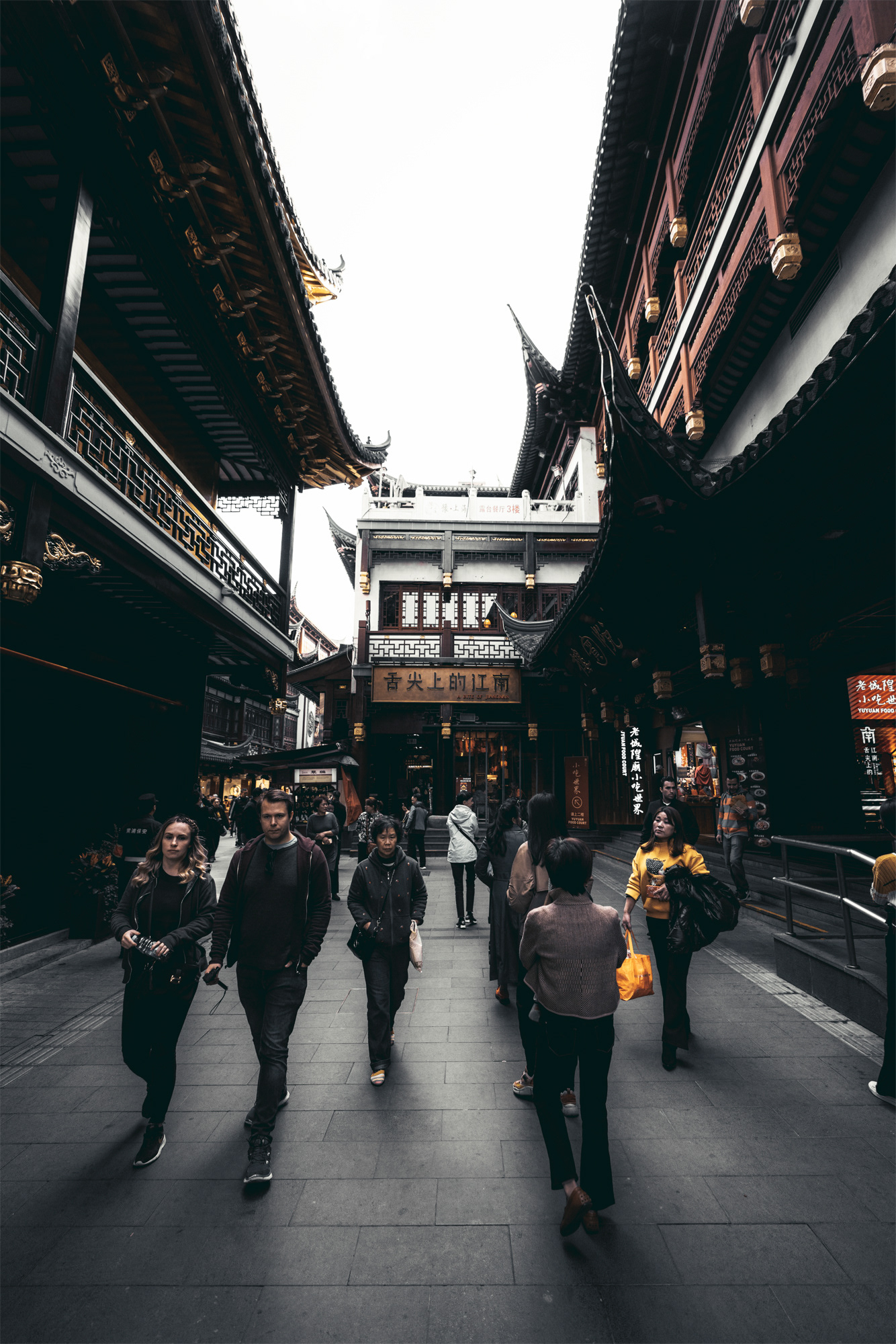 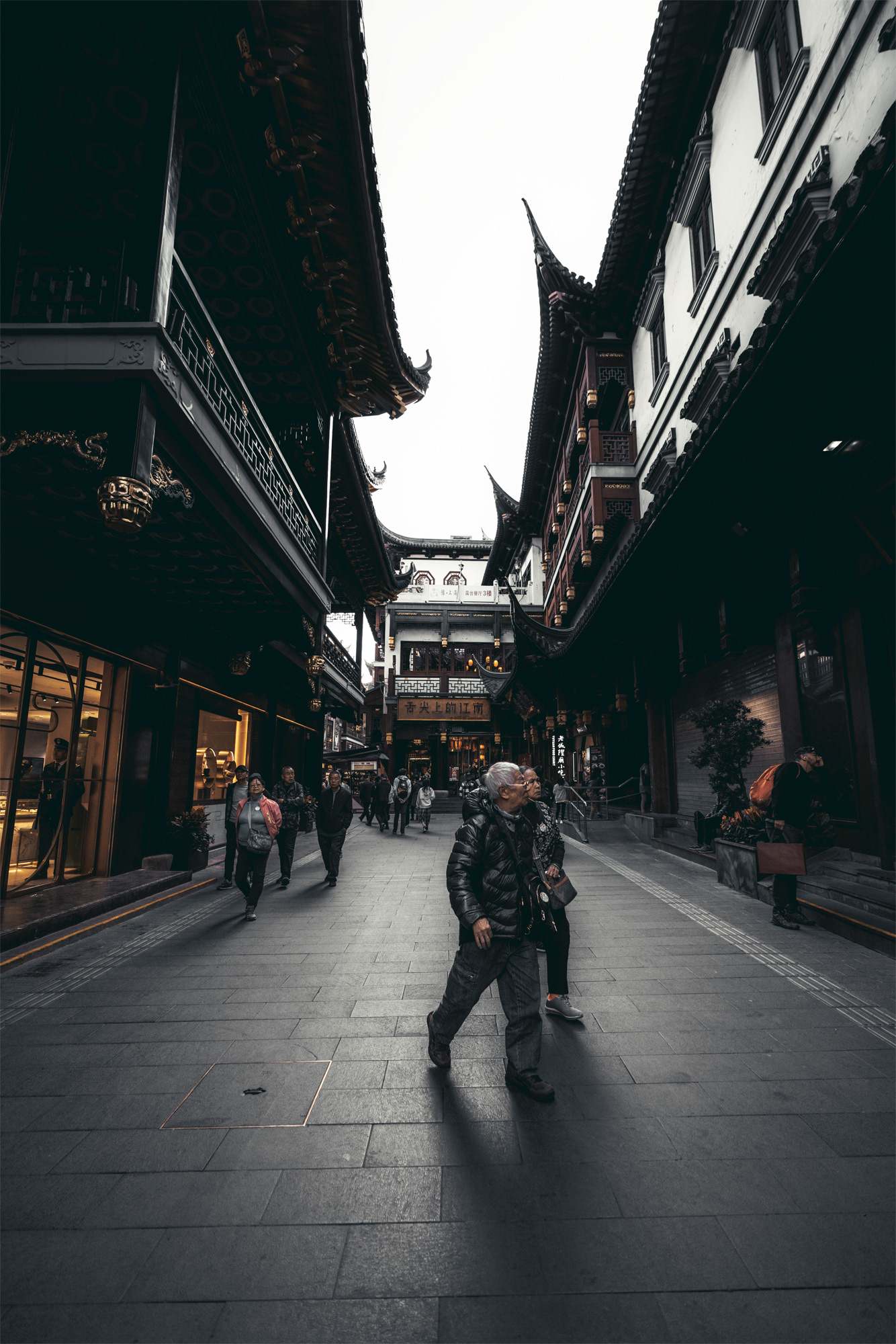 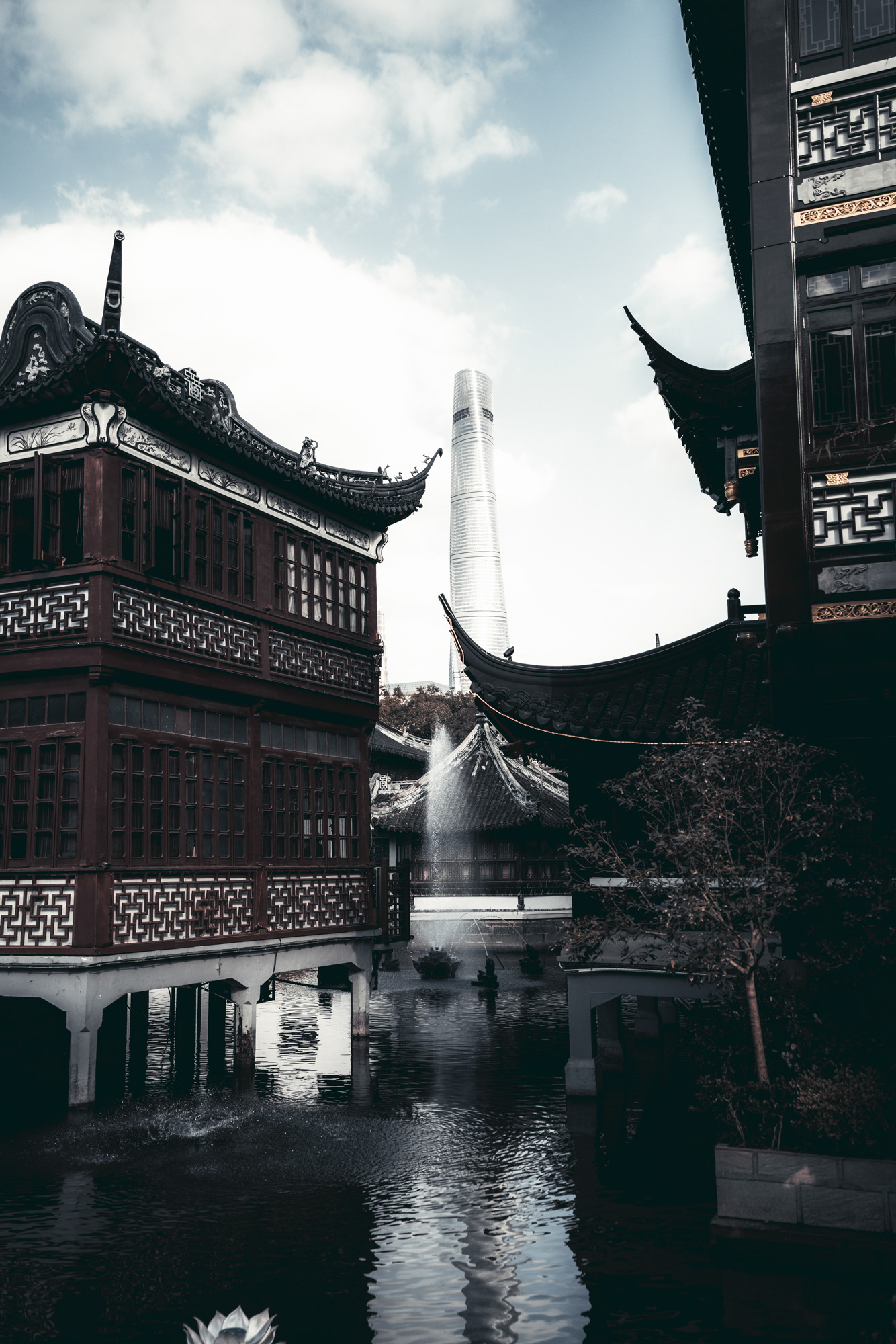 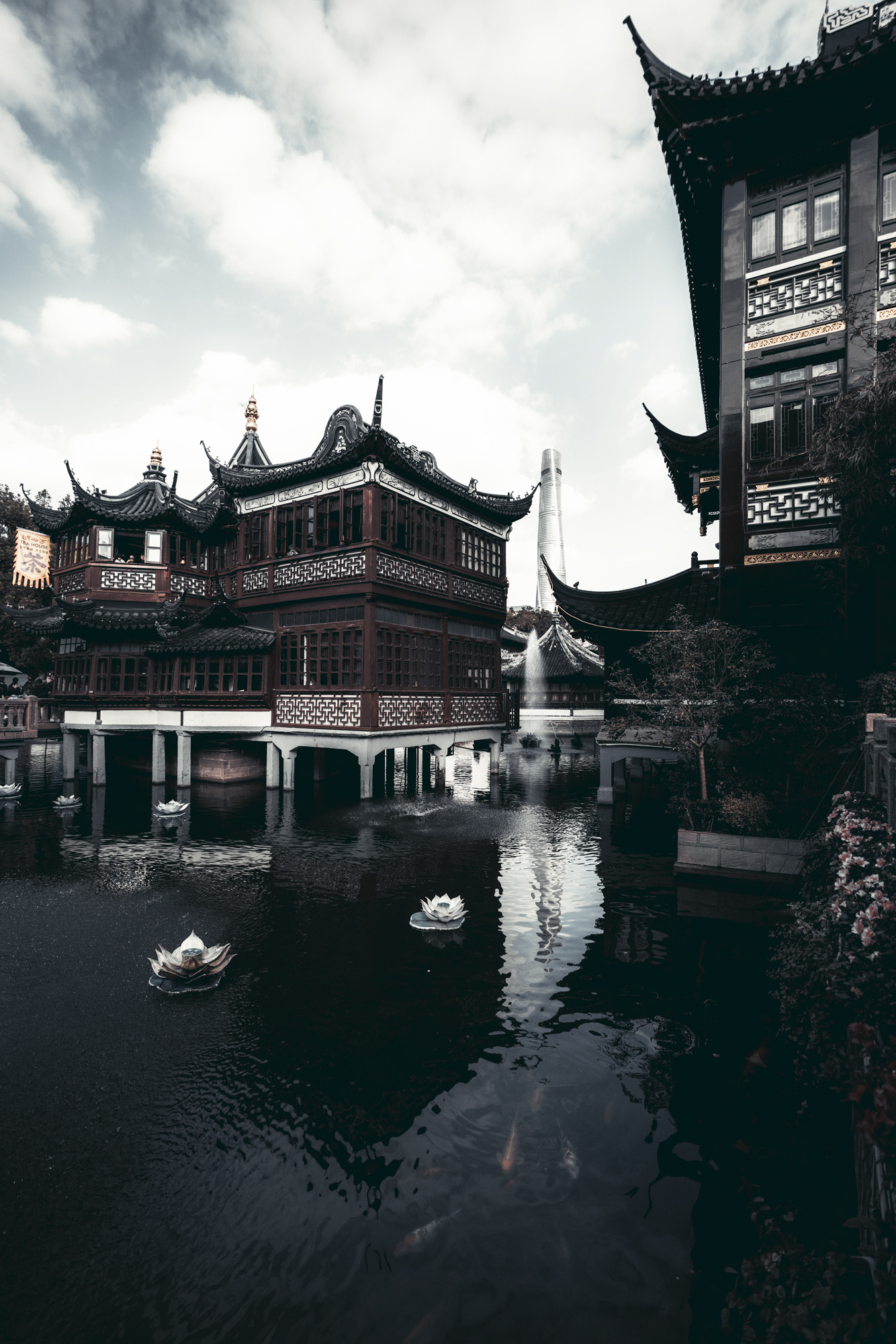 THANK YOU FOR WATCHING!
PLEASE, DON'T FORGET TO APPRECIATE THE PROJECT!
More: INSTAGRAM / 19tones.com / info@19tones.com
↑Back to Top

Insert copy here, which should vary depending on your region. Accept